So happy for the release of "White Cliffs of Dover" released on September 11, 2020. The song will e used for on line educational platform recognizing the deaf experience during WWII. So proud to have worked with Interpreter Lily Molina. Song was produced y A.J. Teshin

I am also proud to be a part of an amazing company of artists at Lightkeeper Productions. In addition to developing new works, the company also tours original programming to theatre's, schools, children's hospitals, and senior centers. I received my RDT certification in drama therapy in order to work with some of these underserved populations. I am so passionate about utilizing the arts as a vehicle for personal growth and transformational healing. In 2016, I got the chance to travel to Austria to receive additional training in Music Therapy and Narradrama. For more information about Lightkeeper Productions visit-www.lightkeeperproductions.org 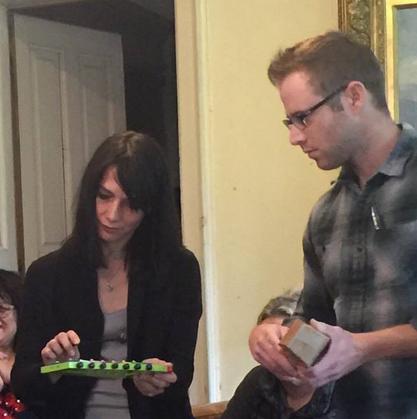 SHARING PASSION FOR HEALING WITH THERAPY DOG SABRINA AT POMC (PARENTS OF MURDERED CHILDREN NATIONAL CONFERENCE, WHERE I SANG FOR THE VIGIL CEREMONY 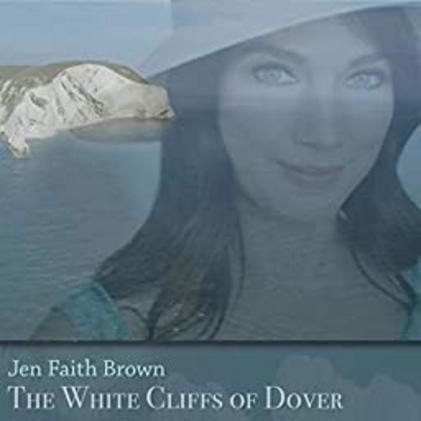 I'm a native New Yorker and I now split my time between NY and Los Angeles. In my work as an actor and singer,  I am especially passionate about New Works and projects that inspire positive change. In NY, I have been a part of New Works at the Daryl Roth Theatre off-broadway, New York City Opera at Lincoln Center, with the Workshop Theatre, as well as The Chekhov Now and Musical Theatre Festivals. In Los Angeles, I have gotten to perform innovative adaptations of classic works at the La Canada Shakespeare Festival, The Lee Strasberg Theatre, Sierra Madre Playhouse, and with the Los Angeles Metropolitan Opera. Regionally, I've worked with the Alabama Shakespeare Festival, Syracuse Stage, the Eugene O’Neill Theatre Center, Bristol Riverside Theatre, and Sierra Repertory Theatre. I have also gotten the chance to perform in concerts with Disney's Kingdom Hearts Tour, with City of Angels Master Chorale at Carnegie Hall, at The American Airlines Theatre, The Gershwin Theatre, and with Peter Nero and the Philly Pops. Some Television/Film credits include: Sing!, Law and Order, All My Children, Raven's Home and the New Media release of Genesis. I received my Master’s Degree in Acting from the professional actor training program at The Alabama Shakespeare Festival and my BFA in Musical Theatre from Syracuse University. I received additional training in Drama Therapy at the Drama Therapy Institute of Los Angeles. I am a proud member of Actors Equity and SAG/AFTRA and I currently serve on the SAG/AFTRA Move committee 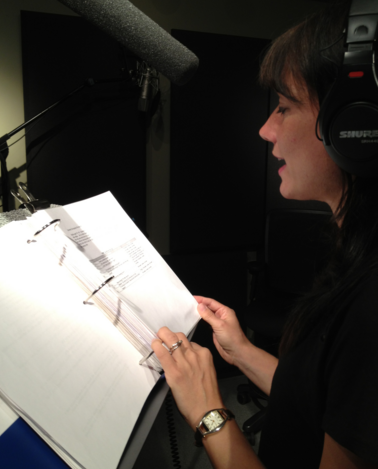 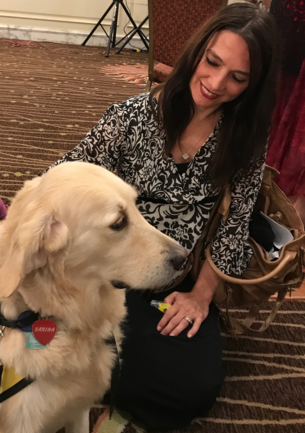